The individual women’s gymnastics medals for the inaugural European Games have all been claimed. Aliya Mustafina of Russia proved she is still on the hunt for the all-around on the international stage as she claimed the title at the Baku Games. Though she had some mis-steps on floor, she had done enough in her earlier events to win gold. She was followed by the reigning European National Champion, Giulia Steingruber of Switzerland. Lieke Wevers of the Netherlands improved her standings from qualifications to take the bronze.

Andreea Iridon of Romania won medals on two events, a silver on beam and bronze on bars. Russia and the Netherlands each added another event medal to their tally with Seda Tutkhaylan taking a silver and Lisa top winning a bronze on vault. Sophie Scheder of Germany rounded out the group of medalists with a silver on the bars.

The games will close out on June 28 in Baku, Azerbaijani, wrapping up with the Closing Ceremonies. The inaugural European games played host to competition in many different sports, with over 6,000 athletes. Competitors represented the 50 countries of Europe with National Olympic Committees.

Read on for score details and videos recapping each Individual Final. 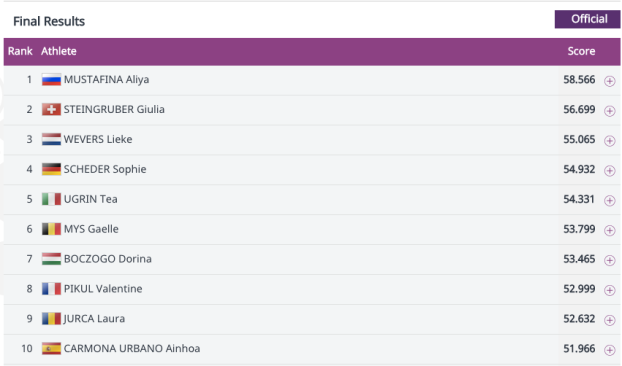 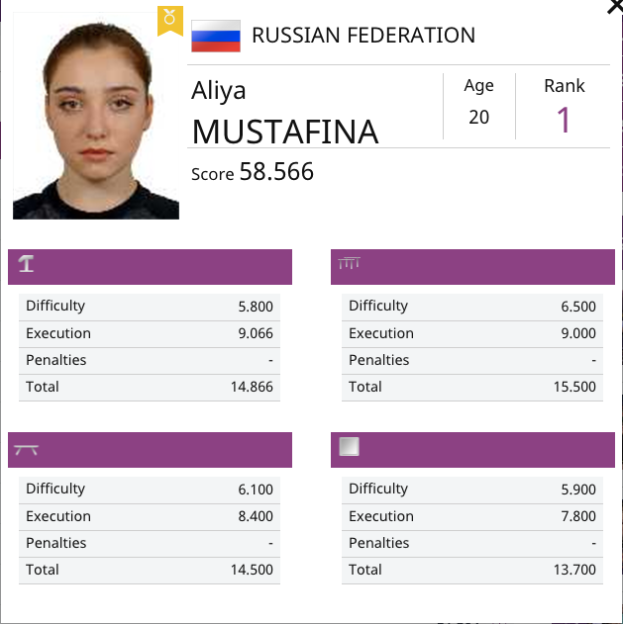 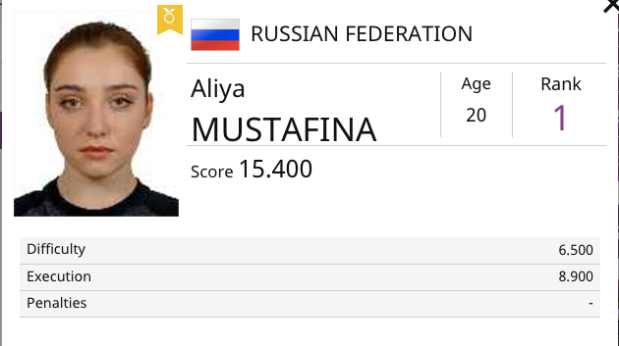 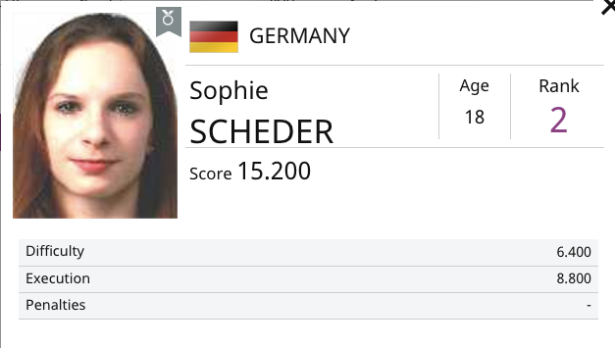 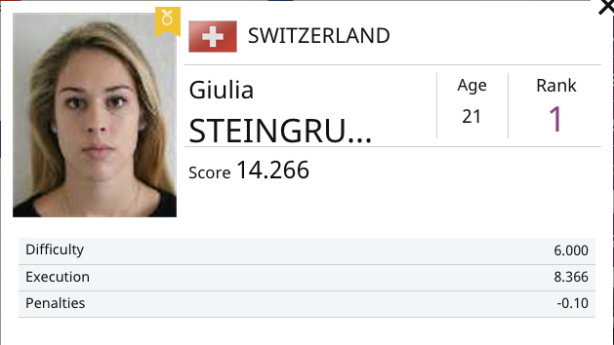 Pictures and video all from http://www.baku2015.com.